This article will cover antes in poker: what they are, how they’re collected, their purpose, and ultimately how you can adjust your strategy in their presence. 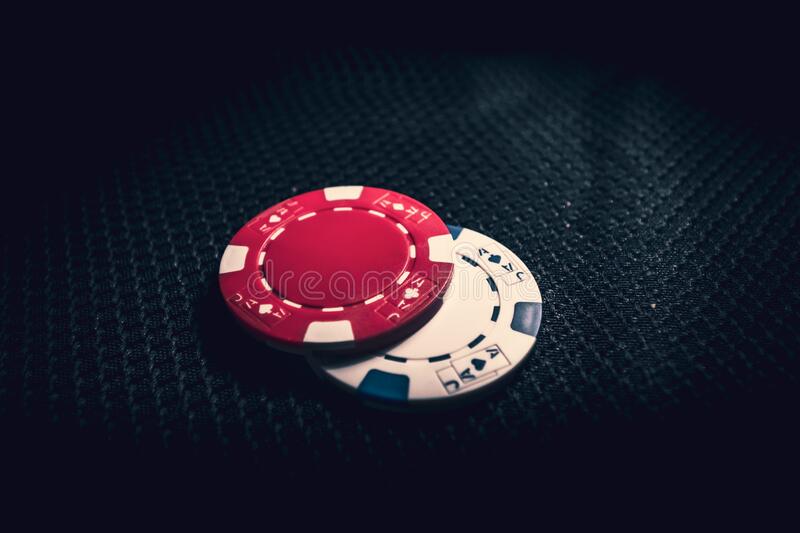 What Is an Ante?

An ante, similar to the blinds, is a forced bet that is made before any cards are dealt. Where blinds are a forced bet for two players at the table (the blinds), antes tend to be a forced bet for all players at the table, although this is not always the case. Antes are most commonly featured in tournaments, although they can also be found elsewhere. Antes encourage action by inflating the size of the starting pot and thus giving the table more chips to play for. Antes typically represent a fraction of the big blind. For example, in a 5/10 (SB/BB respectively) game, you might expect to pay a 1 chip ante, AKA 1/10th or 10% of the BB.

How Are Antes Collected?

As mentioned above, antes are traditionally collected from the entire table, although there are a couple of other popular mechanisms for posting the ante. In recent years, antes tend to be collected from a single position, typically the Button (BTN) or the Big Blind (BB). In such a game, it is perhaps useful to think of the ante as an additional blind. The benefit of such a system is to save time (in live games), where only one player needs to post the ante, as opposed to all players having to contribute.

There is much debate over whether the BTN or BB ante is the superior option. While proponents of the BB ante argue it’s an even quicker option, with only two forced bets per round, those in favor of the BTN ante insist the cost of an ante atop the BB is excessive, and that it should rather be dispersed (to the BTN).

Why Do Antes Exist?

As alluded to in the introduction, forced bets are a crucial element of any poker game, since their presence results in “dead money” (referring to chips that have been contributed to the pot by an inactive player) which incentivizes players to enter the pot. Thus, forced bets such as antes encourage action. Antes are more prevalent in some games than others and for good reason.

Antes are most common in tournaments. This is largely because tournaments must, by nature, come to an end. Antes add pressure by driving action and forcing players out, which assists in bringing a tournament to its eventual end. Tournaments are structured in a way that provides a fairly consistent runtime; antes are a crucial part of this structure.

While there is no rule against antes in the likes of Hold’em and Omaha cash games, they are less common. The presence of blinds tends to drive a sufficient amount of action, and without the need to bring a cash game to a foreseeable end (unlike MTTs), there is no need to force as much action. That said, antes are sometimes implemented in cash games, having the same action-driving effect as elsewhere. Those who like to play lots of big pots will likely find ante-tables particularly appealing.

To take an example of how antes influence our strategy, let’s consider the immediate profitability of an open raise from the BTN, with and without the presence of an ante. The blinds are 5/10 with no ante. The BTN opens to 25 (2.5BBs). BTN’s steal needs to work ~63% of the time (25/40 = 0.63 = 63%), meaning that if the blinds collectively fold above this threshold, the open raise is making an immediate profit. Now consider the same table, but with a mandatory ante of 1 chip (adding a total of 6 chips to the pot preflop, assuming a 6-handed table). BTN’s 2.5BB open steal now only needs to work 54% of the time (25/46 = 0.54 = 54%) to generate an immediate profit. That’s a 9% difference! You can see how wider play is incentivized in order to capitalize on the additional chips in the pot.

By entering more pots at an ante table, you will inevitably pay more rake. By signing up with an affiliate, you may be able to offset this handicap through additional rakeback. Taking advantage of affiliate deals like the ones available at rakerace.com is thus highly recommended!

Hopefully, this article has helped to shed some light on antes in poker. In conclusion, an ante is simply a forced bet, not dissimilar to the blinds. Antes, most commonly found in tournaments, ultimately encourage action by giving the table an inflated starting pot to play for.